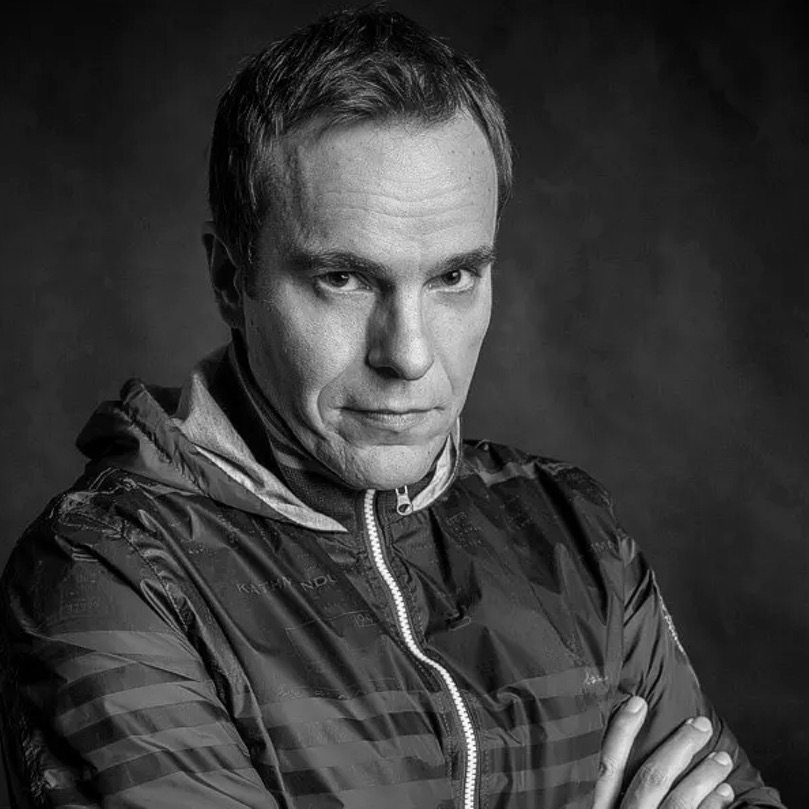 GRAMMY ® nominated producer Wippenberg (a.k.a. Olaf Dieckmann) has been supplying the worldʼs dancefloors with audio titans for more than 25 years now. Renowned for his neoclassical-anthems Chakalaka and Pong (the latter IDMA nomination as Best Progressive House Track) and his outstanding remixes for artists like Above & Beyond, Tiesto or Sebastian Ingrosso (SHM) to mention just a few. In 2014 he joined forces with Cosmic Gate and co-wrote / co-produced their last 4 albums.